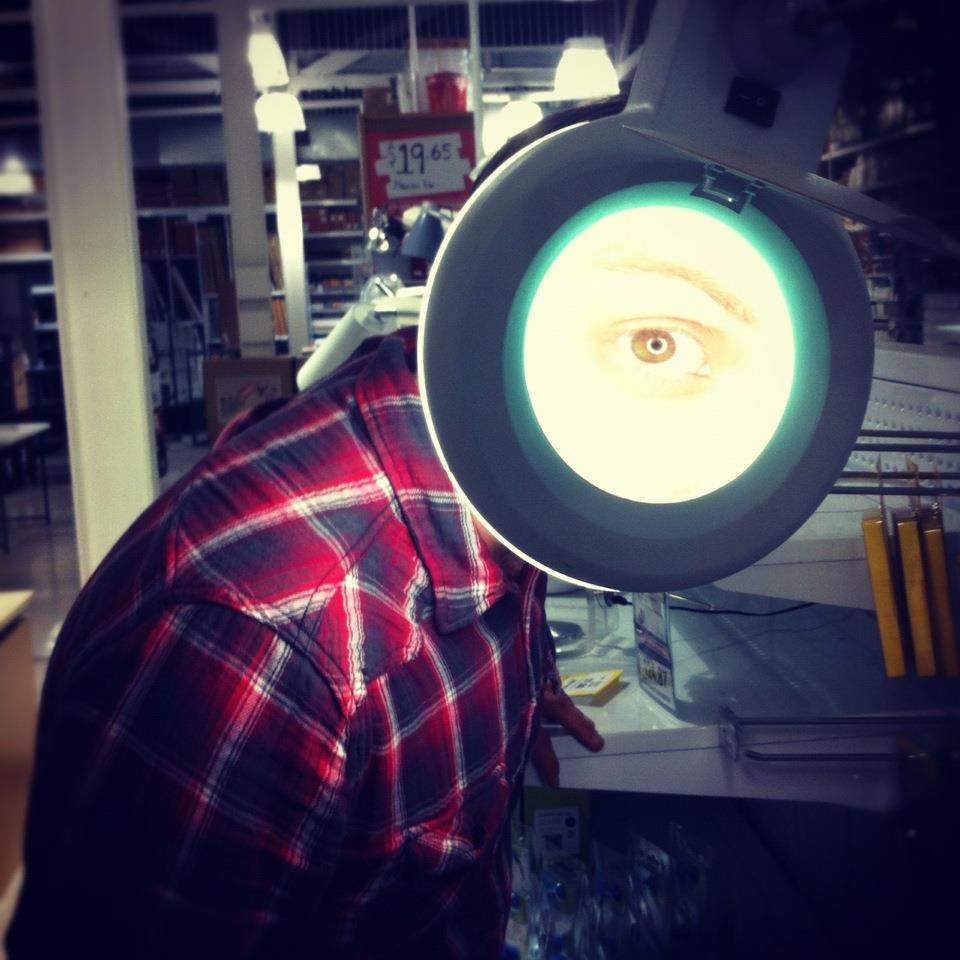 The only thing I want to say publically about the election

Posted this to my Facebook friends, but thought I ought to cross-post to this blog:

I’ve been trying to keep the election stuff in my Facebook feed to a minimum, but would like to share a quick thought. Most of the commentary I see around rests on discussions of ‘what the election means for me’. And that’s fair enough. But for myself I know that, on balance, the election won’t have a great effect on my welfare. I lack major illnesses, disabilities, have good employment prospects and a good outlook for the future. The NBN is the only policy that could have much effect on me but I’m trying to keep that bias under check.

There are, however, many people—with a lot less political influence than me and most of my friends—for whom this is not true. There are many in Australia, and many abroad, and they lack access to basic necessities, lack a sense of security in life, and feel disenfranchised with no real representation in the political arena.

I would like to see policies that support these vulnerable people. The NDIS was such a policy and I’m so glad that both parties supported it in the end.

So to those friends who don’t belong in that category, and, I suppose, to those who do, I encourage you: if you are asked what this election means to you, talk about those to whom it probably means a lot more.